First off I want to thank everyone who supported our incredible shows in January and February, especially to the volunteers who ran the Old Man Luedecke concert while we were away at Folk Alliance, and to all those who came along to the extraordinary Workshop / Movie Screening / Concert last month with Alasdair Fraser & Natalie Haas. Spending 2 hours in the workshop was mind-blowing, especially when the 50 or so musicians ended the session playing a new tune they had only just heard a few minutes earlier. Neither Alasdair nor Natalie were playing at that moment. Just the students. It sounded great and made me smile. A lot. The film, The Groove Is Not Trivial, was very moving - especially for the ex-pat Scots in attendance. It's about Alasdair's music and his roots in Scotland, and I'd recommend it strongly to anyone with Scottish roots - or indeed with an interest in Celtic music. The concert was equally marvellous of course, with the duo showcasing many of the diverse styles which run through their new CD, Ports Of Call. Sadly, they didn't have the new CD with them. It was finally released this week on Culburnie Records. I can't wait to get my hands - and ears - on a copy!!  2. Christine Tassan et les Imposteures, Thursday March 9th, 8pm, at St. James Hall (3214 West 10th Avenue) 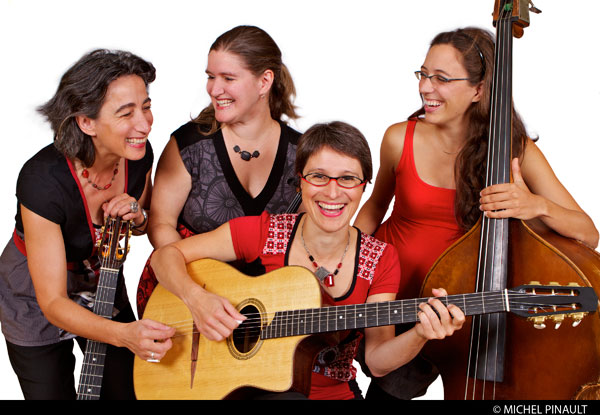 March 8th is International Womens Day, and we have THREE concerts this week featuring some of the most musically talented women on the planet! This Thursday evening we present the marvellous Quebec gypsy jazz combo Christine Tassan et les Imposteures at St. James Hall. Watch this video of a brand new song from their latest EP, Django & Friends, which was launched last week. Then visit our website and book tickets for yourself and a few friends so they can also enjoy this wonderful group. Les Imposteures have played our April In Paris festival three times over the years, and are now touring all across BC for the first time. It will be our first chance to see them in a full-length concert at The Rogue, and we can't wait!   3. Lydia Hol & Ida Wenoe, Friday March 10th, 8pm, at St. James Hall (3214 West 10th Avenue) 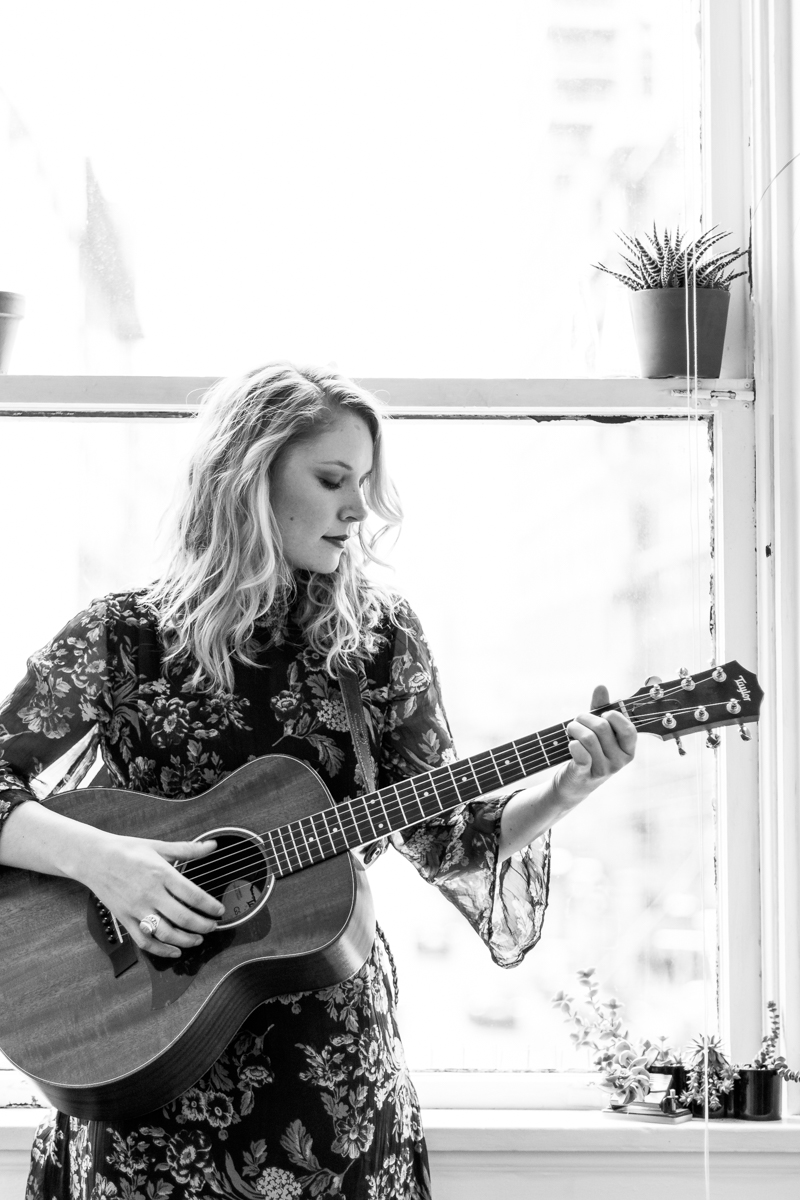 The following night former Rogue employee and intrepid singer songwriter Lydia Hol plays her first full-length Vancouver concert in more than a year when she shares the stage with Danish songbird Ida Wenoe at the Rogue. Lydia and Ida first teamed up at Austin's famed House Of Songs last year when they were part of a group of songwriters from Canada, Sweden, Denmark, Wales and the USA holed up in Music Town to work on some amazing new collaborations. They brought the whole crew up to Folk Alliance in Kansas City the following week, and reprised the experience in Sweden last August. Lydia is just back from a triumphant tour of Germany and Denmark, and she has a bunch of new songs to share with us. You might have heard her sing a couple of them at Bluebird North last fall. What else does she have up her sleeve, we wonder? Let's all find out on Friday night! Tickets are on sale here and at the door up to show time at 8pm.  4. Sharon Shannon, Sunday March 12th, 8pm, at St. James Hall (3214 West 10th Avenue) 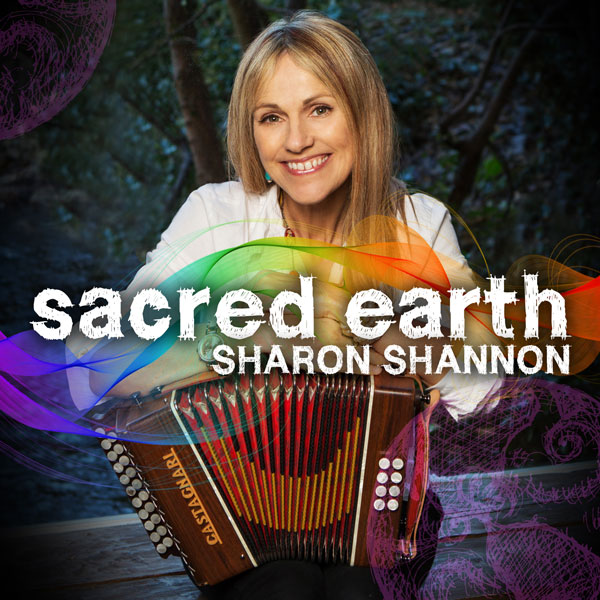 The third Rogue event this week happens on Sunday March 12th, with Irish accordionista Sharon Shannon bringing her new quartet to the Rogue. Back in 2015 we got to see Sharon Shannon at the Doolin Folk Festival in Co. Clare, and fiddler Sean Regan featured in her band that day. Born and raised in Manchester, and now living in Galway, Sean is not only a brilliant fiddler but also a remarkable innovator, adding boombox vocals to the mix. Jim Murray remains in her band, playing acoustic guitar. Pianist Alan Connor is not on this current tour, which has taken them all over the planet from Melbourne to Nashville and on to Vancouver. The quartet is rounded out, instead, by guitarist Jack Maher (Van Morrison / Mundy / Eddi Reader etc.) Sharon has a new CD coming out on March 17th called Sacred Earth. It was produced by English blues / African fusion guitarist Justin Adams. I'm hoping she will have some advance copies with her at The Rogue! Tickets are going fast, so I'd advise you to click here to make sure you get yours! 5. Martyn Joseph, Friday March 17th, 8pm, at St. James Hall (3214 West 10th Avenue) 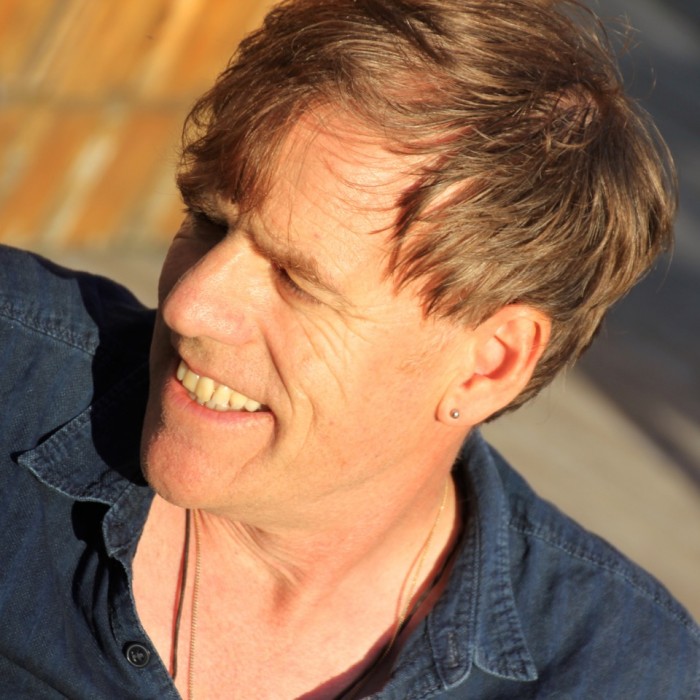 We have another special concert on March 17th with the powerful Welsh troubadour Martyn Joseph at St. James Hall. In these troubled times boy do we ever need our troubadours! There are none more relevant - and certainly none more passionate about their work - than this proud valley boy, I tell you!  6. Dave Gunning, Saturday March 25th, 8pm, at St. James Hall (3214 West 10th Avenue) 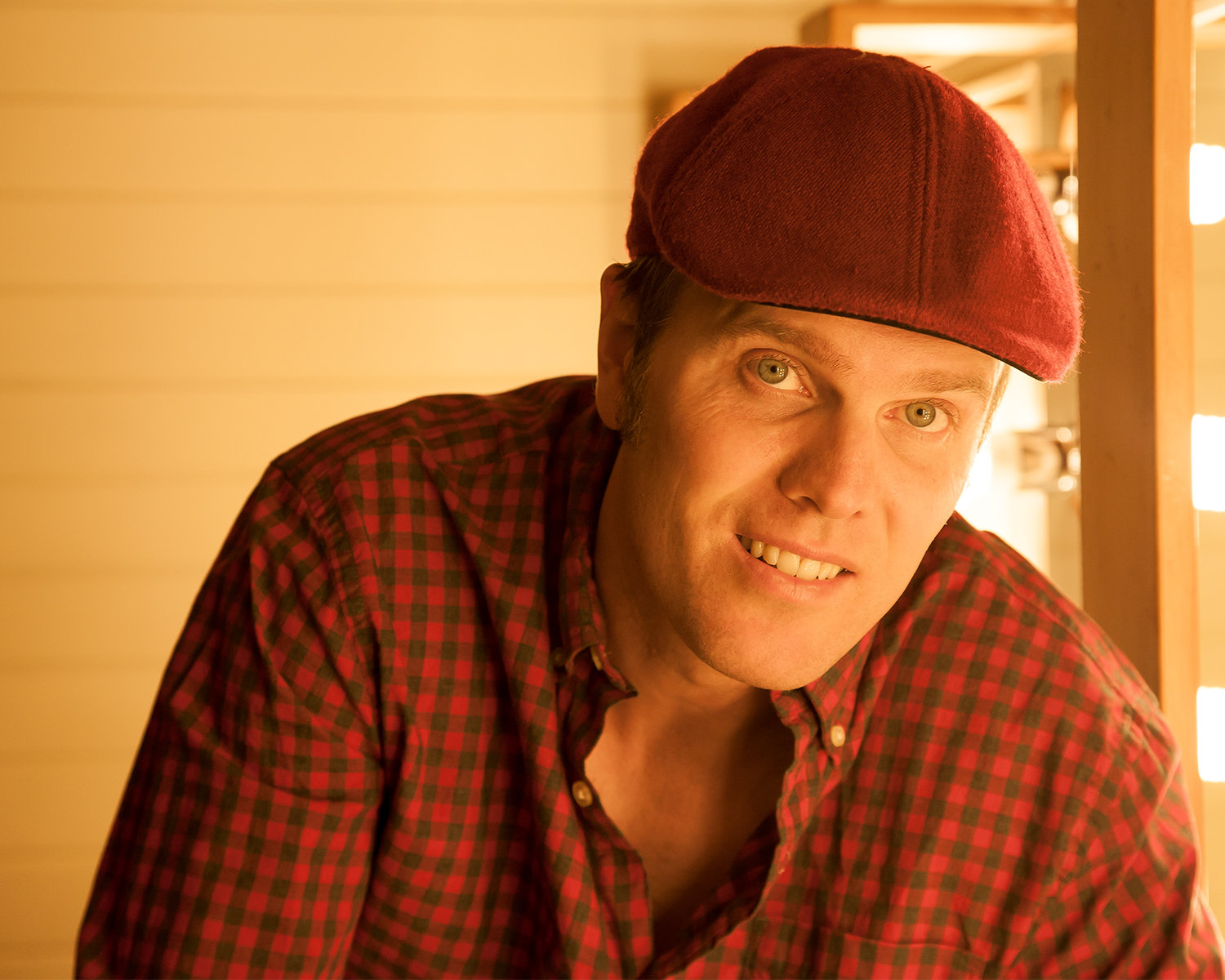 Nova Scotia has produced some brilliant songwriters down the years, too, and Pictou's Dave Gunning is rightly earning favourable comparisons with the likes of Lightfoot, Cockburn, and Stan Rogers for his narrative songs of ordinary folk and their everyday struggles to make a go of it in this wonderful - and sometimes harsh & unforgiving - land. Dave's latest CD - Lift - contains some of his strongest material to date. We saw him the other week at the Folk Alliance in Kansas City. He was in brilliant form! You can catch him LIVE at The Rogue on Saturday March 25th.  7. Folk Alliance 2017 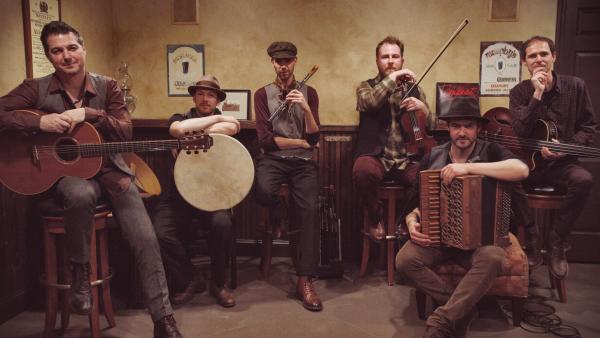 Speaking of Folk Alliance, what a great event that was! With a theme of Forbidden Folk and songs of resistance, and a cast including Billy Bragg, Ani diFranco, Tom Paxton, Bruce Cockburn, and with moving tributes to the legacy of Woody Guthrie, Pete Seeger, and more, this was always going to be a very special weekend. If anything, it exceeded my expectations! My favourite band there was the Celtic quintet Doolin', from, of all places, Toulouse in France! Their eponymous debut CD on Compass Records was produced by Irish guitarist / singer John Doyle, and includes a Jacques Brel song, some rap, some very poignant songs of emigration, and some scintillating musicianship - notably on flute and bodhran. Watch out for this band  I hope they come out to B.C. Soon. 8. Radio WavesYou can hear music by all the above performers - and so much more - on my radio show, The Saturday Edge On Folk, every Saturday from 8am to noon on CiTR fm 101.9 and www.citr.ca This weekend's show is right in the middle of CiTR's annual Fundrive

so I'll have some exclusive - and some brand new - and favourite vintage recordings and plenty of rewards for all who make a donation to the cause during the show - or during the whole Fundrive (please make sure you let folk know it's for The Saturday Edge. Thanks a million!!)